The third book in my Hidden Lines series just came out, and to celebrate I’ll be sharing some sneak peeks from Chapter One. To Snarl or to Snuggle concludes the trilogy that charts Chloe and Jorge’s journey to their happily ever after. Sneak Peek #1 can be found here and #2 here.

I get up to intervene, opening my telepathic gift to send a mental tap to the boy. His head whips toward me, his body swiveling into the table again. It screeches across the floor, drawing any gazes that weren’t already looking his way. I hold my focus on him. His brown eyes are wide and frightened. Another tuft of hair sprouts on the back of his hand.

Now that I’ve got his attention, I smile tentatively. I really wish I knew what the hell to say to calm down a hormonal teenage shape-shifter, but as an only child with a freakish psychic gift, I don’t have a lot of people skills. Instead I default to the soothing words I telepathically murmur to homeless animals at the shelter. “It’s OK. I can help you. You are safe with me.”

He stands motionless now, his eyes glued to mine. Out of the corner of my eye, I see the barista stop, look between the two of us. My gaze darts his way.

The barista nods, and I shift my full focus back to the boy. His posture relaxes ever so slightly.

“I know you’re a shape-shifter. It’s OK. Do you understand what’s happening?” 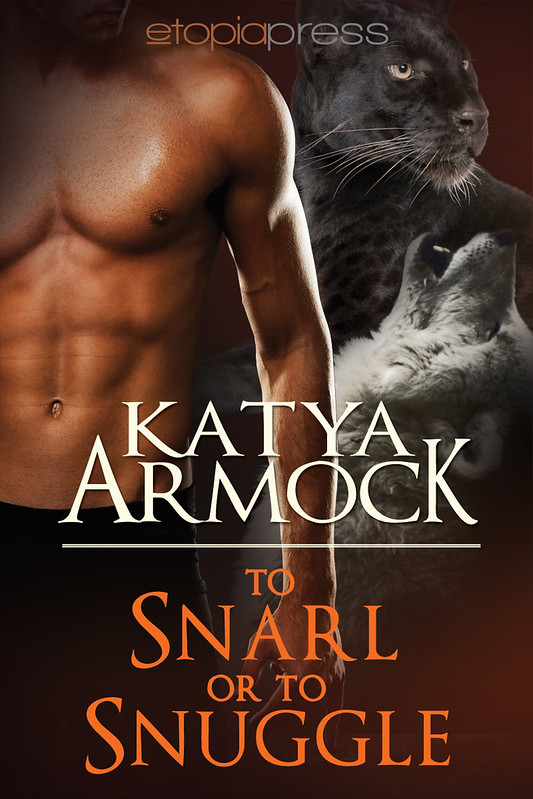 One thought on “Sneak Peek: To Snarl or to Snuggle #3 PLUS ebook #sale”